Do you remember playing that game as a child where you had to guess what someone was thinking about by only asking questions that had a yes or no answer? Well this article has nothing to do with the game, but now I’ve got your attention let me explain what it’s really about!

If you’re a ‘yes’ person, you probably hate missing out on an opportunity, even if you’re overloaded and struggling to keep on top of the commitments you’ve already made. So you just keep adding things to your task list without re-prioritising or taking anything off. You also don’t like disappointing others or letting them down, so you often say yes to things against your better judgement.  But because you tend to say yes to everything,  you end up not really fulfilling any of the commitments you’ve made to yourself or others, which often creates the exact circumstances you were trying to avoid – others feel they can’t rely on you or that you’re not really present when you’re with them.

If you’re a ‘no’ person, you’re not keen on change, challenge or uncertainty. You prefer to keep the status quo, worrying that if you take on something new, agree to a challenge or accept an opportunity, you’ll be opening yourself up to possible stress, struggle, disappointment or even failure. We’re hard-wired to avoid such negative states at all cost, so we revert to the safety and comfort of what we know, rejecting experiences that might also bring growth, joy and fulfilment.

Whilst it’s certainly appropriate to say yes to some opportunities and no to others, my point is to get you to really think about the best approach in any given set of circumstances, rather than simply responding on auto-pilot.

If you’re someone that always says yes, stop and think next time someone asks you to do something. Do you really want to? Do you have the time and energy to do it justice? What’s your real motive for taking this on? If you do say yes, what will you need to stop doing or re-prioritise?

If you generally turn down requests or opportunities because of fear or uncertainty, think about what’s the worst that could happen if you say yes. Will it be as bad as you think? Even if it doesn’t turn out so well, consider whether you might cope better than you give yourself credit for. And what might you gain by doing something new, different or challenging?

Our yes or no response is pretty ingrained in our personality, so like any habit, it’s hard to change, but the first step is becoming aware of whether you tend to be a yes or a no person, then recognising that you have a choice to respond differently in any given moment. Psychologically healthy people are flexible in their behaviours, choosing their response to fit the circumstances, saying yes when it fits your values and goals, and no when it doesn’t. 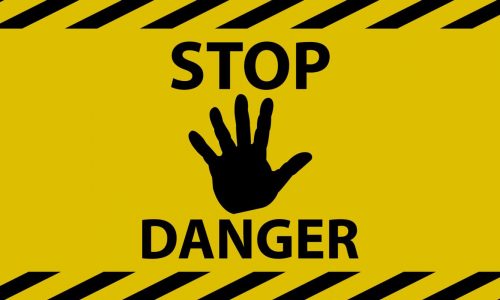